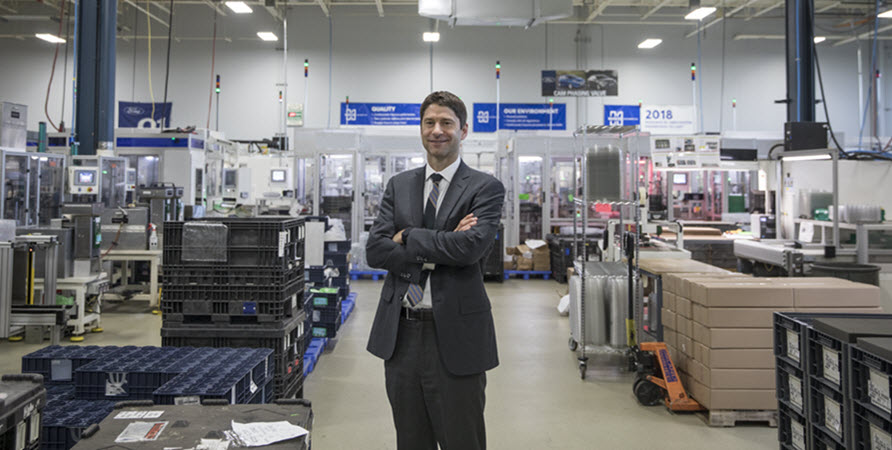 Ramirez stated that the Proposed Section 301 Tariffs significantly impact Husco’s supply chain and that many other manufacturers are feeling the brunt as well. About 1/3 of the components Husco uses in its North American plants comes from suppliers that are located in China, and the tariffs on these components could impact Husco by as much as $1 million per month.

“Right now we have an incentive not to manufacture products in the U.S. that require Chinese-supplied content,” Ramirez said during the interview. “I think there are much more targeted actions that the administration could take to punish China’s bad behavior while still protecting free trade, fair trade, and allowing U.S. manufacturers like Husco to build our business around the world.