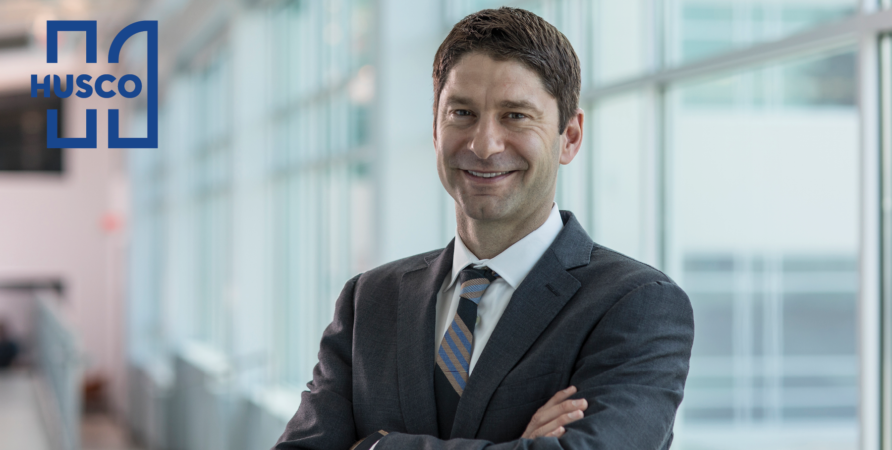 For 30-plus years, the performance of United States federal government has been in decline.

Congressional approval ratings are in the tank, yet behavior on Capitol Hill doesn’t change. Passing meaningful bipartisan legislation is nearly impossible, because winning the game of politics is deemed more important than serving the people.

We complain about Washington’s dysfunction and point to the disappearance of credible media, the absence of term limits or the increasing influence of money in politics. But we do nothing about it, even though there are real opportunities to better align the incentives in our political system by improving our elections (check out www.democracyfound.org for information on efforts to modernize Wisconsin’s voting system).

What happened on Jan. 6 at the U.S. Capitol is something else entirely. The attack on Congress was the inevitable consequence of too many Americans choosing to ignore President Trump’s utter lack of character and integrity. As shameful and alarming as those events were, they were not surprising.

Our character is our destiny. This is true in our families, in our churches, in our companies and in our politics too.

Nearly every business leader I know has espoused some version of this simple precept: “No Jerks Allowed.” The notion that a toxic employee will do more harm to the organization than good, regardless of their personal performance, is so widely accepted that it is nearly cliché. Sure, there are gray areas, and it is never easy to fire a star employee, regardless of how bad their attitude might be. But the “No Jerks” principle is a sound one and great organizations are diligent in their efforts to ingrain character, values and virtue deeply into their culture.

Why would we expect this dynamic to be any different in our politics?

There is no such thing as a perfect politician – or a perfect human, for that matter. We will always be forced to accept tradeoffs between our political priorities and the imperfections of the individuals running as our representatives. However, we must never again allow our policy preferences to blind us into electing a leader who is so manifestly unfit in both temperament and personal character.